Numerology/Astrology for 10/27/17 – Plus Personal Blog 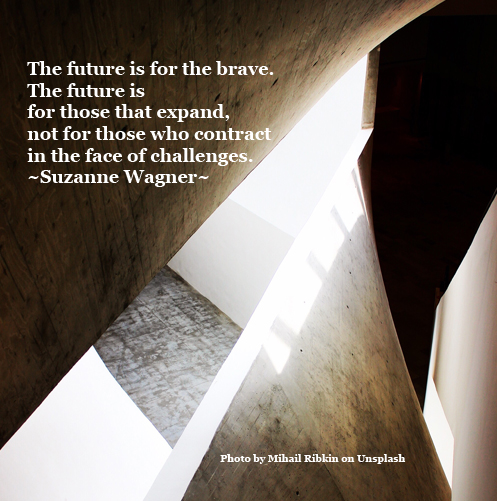 Just a reminder that I am on a trek and Internet may be sketchy or non-existent. I will do my best to give you blogs when the internet is available. Thank you for your understanding.

10/27/17 is the number 2. Dealing with the Duality is what being human is all about. That desire to understand is never over and as I walk along the path I notice with a more and more refined knowledge where I still live in my own bubble of duality. It is part of what we came to explore. It is the joy of expansion and the pain that naturally goes with all growth. Today, embrace both. Find out what happens when you learn to accept all things as they are and then see beyond that duality into where they are all one.
The Moon is in Aquarius starting Friday morning until Sunday afternoon. This supports Halloween parties as Aquarius allows the eccentric weirdo within to come out. It is also a social moon. However, Friday evening has a challenge between Venus and Pluto so avoid pushing your hidden or naughty desires onto the person you are attracted to.

Today I feel like sharing the beginning of a Historical Fiction I have been working on about the Life of Mandavara. She was the first consort of Padmasambhava. Perhaps being in Nepal will ignite more of that creative juices. Enjoy.

Unleashing the Fire in the Ice

I remember first seeing the Himalaya as a small child. My father had allowed me to go on a journey with him and I was amazed at the fortress of ice and stone that was at the most northern part of his territory. Even at that young age those mountains fascinated me. They seemed like a doorway to freedom, the pathway to the Gods, and the connection to my eternal self.

Little did I know that later on these mountains would be the barrier between my old life and the new one emerging. My teachers could never have described the vision that was in front of me. Some of them had never actually seen those White Mountains, the “roof of the world”, the doorway to untold treasures.

My father had brought great teachers from the southlands. And they were content to stay in the warmth of the lush valleys and to stay in the places of comfort provided. Somehow, I knew that would never be for me. I loved to roam and have excuses to travel with my father. It took some convincing but I studied so well that I became his right hand in negotiations, as my skill with languages was remarkable from a young age.

You may have heard stories about me. The stories will tell you that I was not afraid. Stories are meant to give hope and confidence. But to say I did not feel fear in that moment when I walked away from my old life, would be a lie.

I had been trained from a small child to be soft-spoken, quiet, calm, and self-aware. My schooling had been the best for a young girl at the time; languages, art, music, dance, writing, poetry, mathematics, sciences, healing, and meditation. My father had deeply loved all his children. But perhaps I held a small special place in his heart. Which was why he resisted so much when Padmakara came to awaken me to my new life.

My father (always a man of traditional positions and values) had great plans for me to be married to one of the many suitors that could empower his position and bring stability to our kingdoms. However, I never wanted that life. Politics was never my gift and even now, many lifetimes later, it is still my challenge.

From the time of a small child I had visions and the spirits of nature communicated with me about the life to come and the great man that would bring me out of this place of prestige and politics and into a world of “great promise”. I did not know what that meant but I knew that there would be a moment when the strength of my spirit would confront the power of my family name and I would have to choose.

Spirit speaks in a whisper of riddles and hints of potentiality with no solid base from which to leap across the chasms of the unknown. Knowing the possibility and experiencing that choice when it comes, are radically different in energy, intensity, and risk.

The stories say I was brave but… that was not it. When your destiny calls you, I have found it is almost impossible to resist.

Threats from my father really had no effect. Even when he threw me into the dungeon to break my determined and fiery will, my intent burned so brightly that day (as I stood my ground with my father and his men) that my feet began to burn brightly with an eerie light and the stone under my feet began to melt under the power of my commitment to follow my destiny.

In that moment, I saw something that I had never seen in my father’s eyes … fear. A power greater than my own took control and a red light of earthly passion consumed me behind those metal bars.

I would not conform. I would not do what I was told and I would get out of this cage. The power of family love and commitment did not hold enough sway over my highest self calling for me to break out of the old ways and to find the truth.

That was only a hint of the things to come, for when I finally, deeply, connected with my beloved there was no force on earth that could stop us.
~Suzanne Wagner~