Numerology/Astrology for 12/27/17 – Plus Personal Blog 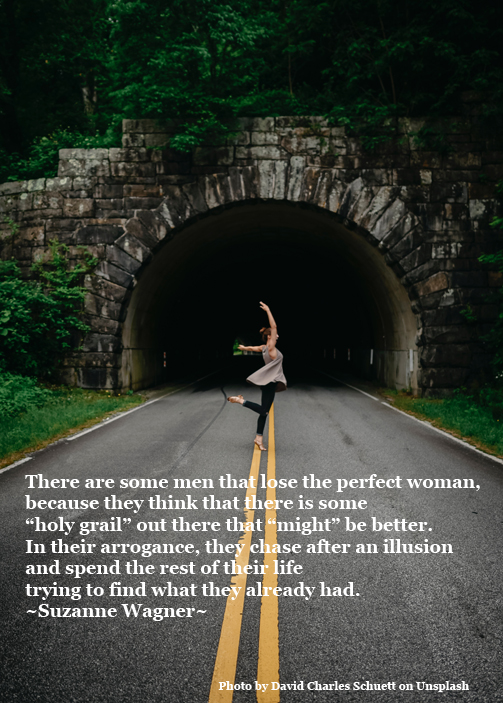 Numerology/Astrology for 12/28/17
12/28/17 is the number 5. Time to clean it all up and clear it all out. As the number 5 indicates, it is time to do the work and deal with the “real” stuff of life. The holidays are over, families are going back home hopefully filled with all the love and trust that has re-infused those kind hearts and loving spirits. Organizing things and moving things back to a place of better structure and organization is important now. Find that place where you recognize that you might not be able to “fix” the world right now, but you can clear out your home and create structure which can calm down the chaos and allow you to be able to rest in your own home.
The Moon leaves Aries and enters Taurus at 1:24 AM EST. Through much of the day, the Moon forms easy aspects to the major planets, up until tonight when it opposes Mars. I know you want to have things stay in your “zone” a bit longer and I will give you that for a few more moments. But life is going to radically change and no matter what you want you are going to be pushed out of your old reality and into a new one. So enjoy it while you have it. The realities are going to continue to shift all that you used to consider as the predictable “norm”. It is time to learn to be content with what is rather than wanting and longing for “what was”.

Numerologically, 2018, is the number 11 or the number 2 if you add the 1 + 1 together. We move from the Year of the Warrior (the number 10) into the transcendental expansion and deeper understanding of the duality of the world (the number 11/2). I think everyone is going to be grateful to leave the intensity of the number 10 behind. But now it is about waking up and “Waking up is hard to do!” The Warrior way of being the bull in the China Shop has left the world in a shattered and broken way. You cannot fix all that was broken last year. So it is time to sweep it all away and start over. From the position of a clean slate you can do anything you want. That is great news on one level because the old rules have so gone out the window that now there is room for a very new level because that glass ceiling has been broken. In this year, you have a choice. You can allow the global negativity to overwhelm you and dump you into the places of despair and hopelessness or you can begin to constructively manage your truth and expectations. The number 11 is about meditation and opening to the “higher mind”. When things are so bad and the world appears to move into a terrible pattern you cannot expect the external to give you validation. You have to find your own center and core truths as you move through it all. I personally have been for most of 2017 meditating 2 to 3 times a day. You cannot do everything because too much has been broken. All you can do is what is right in front of you and maintain yourself in as balanced of a way as possible. In each moment ,you have a choice. You always have a choice to do the right thing or not. The level of responsibility rises with your level of maturity. That does not mean that you always make good choices. Lessons always have to be learned through mistakes. But you are only a victim of your own choices if you do not change.

Valentine’s Day is the day before a solar eclipse in friendly Aquarius. This particular solar eclipse is positioned exactly opposite the total solar eclipse in Leo last August. Consider where you are now relative to the issues of August 2017. An example is that issues with North Korea were in fiery, dramatic Leo then. Hopefully cool and detached Aquarius will bring level heads to the interaction there. On the personal level, keep your heart open but stay detached from the drama. The general rule of thumb in astrology is to not initiate important new projects in the days just before a solar eclipse. They are thought to have an unknown or karmic energy implication to them. So it isn’t really the best day for marriage or marriage proposals. The Moon is in Aquarius on Valentine’s Day, and that is better for friendships and sharing your idealistic vision for your life. Be certain you are looking at your relationships (plus the rest of your life) for where they are now rather than getting caught up in fantasy thinking. Venus will be traveling through Pisces, February 10- March 6, so it would be easy to get lost in illusion. This is a year where illusions will continue to be shattered so learn to recognize your own slant and distortion and move forward in a grounded and stable way whenever possible. The positive side of this combination is to open your imagination to new possibilities and practice compassion in your world. So much has changed that discovering what can be done in this very new world is something that together we are going to discover. Predictability has gone out the window and so if that is the case perhaps the most bizarre and absurd idea might have merit after all.

There are some men that lose the perfect woman,
because they think that there is some
“holy grail” out there that “might” be better.
In their arrogance, they chase after an illusion
and spend the rest of their life
trying to find what they already had.

All those negative thoughts that run around in your head are actually the ego in conflict as it tries to put some sort of structure into patterns that no longer fit. The mind loves to make it fit into some rational position. And in that place, there is fault. Finding fault places the blame on others and never yourself. It is the ego’s job to make you feel good about yourself rather than bad. All those bad things…they are other people’s responsibilities. But you can only stomach things for so long before even your own mind cannot keep swallowing the self-imposed lie that you have been toxically feeding yourself. That is the moment when you recognize where you have been living a lie. Only in that moment of personal clarity can you find a doorway out of delusion and into sanity and the true reality.