Numerology/Astrology for 2/18/17 – Plus Personal Blog 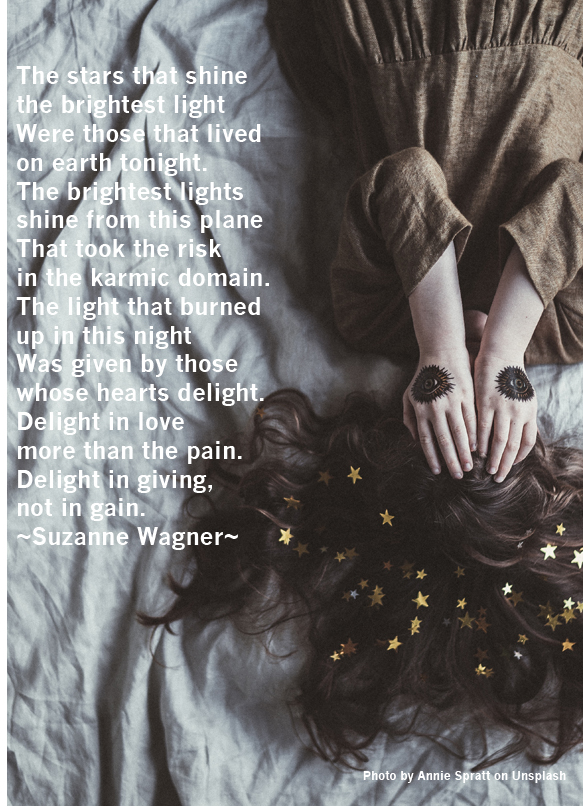 2/18/18 is the number 4. Patience comes from understanding the laws of neutrality. When you are truly neutral you do what is your gift regardless of whether anyone acknowledges it or not. You are not out to get something you are out to give your greatest gift. That understanding allows a type of awareness to permeate everything you do. Your actions are productive, dependable, stable, and constructive. From a place of balance, you move through life more fluidly with grace and compassion. The number 4 moves you from a play of high morals, honesty, and integrity. You cannot manage yourself much less others if you are not first in alignment and congruent with your actions and choices. Today, put actions into form and at the same time be willing to work towards that goal in a constructive and realistic way that brings order to chaos.
Sunday begins with the Sun moving into “I want to hit the snooze button and sleep a little longer” phase. Pisces and the Moon will be moving into “get out of bed and exercise” sign of Aries. You might have to force yourself to go exercise after you sleep a bit in. Mercury just entered the sign of Pisces the night before and the Sun also enters Pisces, where it will transit until March 20th. With the Sun in Pisces, your heart is opened and expanded by altruistic feelings and the desire to seek deeply meditative and compassionate states. You will feel less motivated to do, and more motivated to feel, imagine, and dream. The motto for the day is Que Sera, Sera. A phrase that was made into a song from the 1950’s. The translation is closest to Spanish, but it really is Italian in origin. The phrase became a major part of the lexicon when Doris Day had a big hit with the song ‘Que Sera, Sera’. ‘Whatever will be, will be’ means that the future is up in the air, and whatever is going to happen, is going to happen. The world is in a moment where each of us must look to the universal correlations that guides us. Pisces rules empathy, selfless love, devotion, and wisdom. Its shadow side includes self-pity, a feeling of being victimized by life, passivity, and elusiveness. The Moon moves into Aries this morning, however, which will help you reve back up and to feel emotionally ready to take action. A Venus-Uranus semi-square is building, so you may find yourself following whims and to feel unusually restless until you recognize the need to freshen up your relationships with new levels of commitment and connection.

The stars that shine
the brightest light
Were those that lived
on earth tonight.
The brightest lights
shine from this plane
That took the risk
in the karmic domain.
The light that burned
up in this night
Was given by those
whose hearts delight.
Delight in love
more than the pain.
Delight in giving,
not in gain.

Remember when people try
to shut you down they are
trying to shut you up.
That means that you
are saying something
that they don’t want to hear.
That is the moment
to be more outspoken
and crystal clear.
It takes courage to break out
of the agreement field
that we will not
make others uncomfortable.
Awakening is often painful.
Growth often meets resistance.
If you truly love another
then you will not stop
having the conversation.
~Suzanne Wagner~