Numerology/Astrology for 4/12/18 – Plus Personal Blog 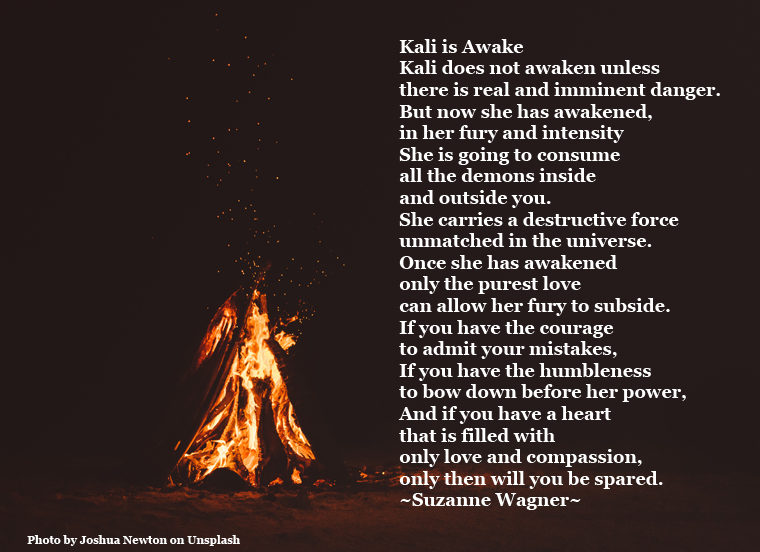 Numerology/Astrology for 4/12/18
4/12/18 is the number 9. Completion is a choice of the soul. The human self is always a work in progress. Today, step out of your human conditioning and allow for something bigger and wiser to dictate the next steps. I know at this moment it seems impossible and one response of the reactive human self is to cut the person or situation out of your life. But that will only create another scenario at a later time. Let’s make the decision to stop repeating an old behavior and try something new. Completion comes when you let go of habit. Behavior is supposed to be spontaneous not habitual. That is how you learn to feel alive in each and every moment.

Astrology Today.
Expect today to bring up a lot of personal doubts. Know that there are people and situations that are causing suspicions and where you feel you cannot trust. But it is not about trusting them. It is about trusting you to be able to move through the process with grace. Yes, you are going to feel cynical today. Yes, you are not going to want to bend during this Venus/Neptune sextile. But sometimes people have to have a hard wake up call. That their behavior has moved too far into shadow and distortion and now it is being seen for the unresolved wounding of the child self. There is a right time to grow and shift and this is that time. There is a way to find a path in the darkness but that path requires imagination and innovation. And I know that today you do not care about that, nor do you want to try. You are too tired of it all…of everything. Take today and just love yourself. Give to yourself what you need to get back to balance. When you are filled back up you can be more gentle and objective. That will inspire a romantic breakthrough that opens up a spiritual dimension towards healing and growth. Compassion is the way. It is always the way. Forgive, let go, allow for human failing, and begin again.
~Suzanne Wagner~

Kali does not awaken unless
there is real and imminent danger.
But now she has awakened,
in her fury and intensity
She is going to consume
all the demons inside
and outside you.
She carries a destructive force
unmatched in the universe.
Once she has awakened
only the purest love
can allow her fury to subside.
If you have the courage
to admit your mistakes,
If you have the humbleness
to bow down before her power,
And if you have a heart
that is filled with
only love and compassion,
only then will you be spared.
~Suzanne Wagner~

Blog
There is an awakening happening that fills my heart. I also recognize that such times of transformation (on this planet) have, in the past, tended to be very destructive. And that should make each person feel the shaking that is quivering inside your soul because you can feel something coming. What is coming is completely up to us and our choices. I will forever believe in mankind’s potential to pull things back from the brink of destruction, by realizing and recognizing their own part in the pattern. When you awaken, you take that energy that you are unconsciously putting into the cosmic pattern of breakdown and you become like Kali. You eat your own inner demons. You drink the blood of your own destructive tendencies. And in the fury of Kali, the only thing that can pull you back from such intense fury is to have the purest love present itself to you and to have it bow at your feet in total humble submission to the power and glory of who you really are. I know women who have been fierce reflections of Kali. And some of them have found their Shiva and they have become the soft and loving reflection of Kali called Durga. Each woman is always both of these Goddesses. Each woman should have access to either at any moment. And no woman should judge another woman’s reflection of Kali or Durga. This is particularly tricky at the moment because some women are having a less terrible time and that is because they have found true love. When you have true love, other things dissolve away and become less important because you, as a woman, are fulfilled. That is beautiful and for each of those women I am happy. But there is a call right now. A call of awakening on a global level. And what no woman should do is attempt to put out the fire of another’s Kali during such times. This is a moment for each woman to witness and honor the power and prominence of these women’s inner glorious self as it finds something that they feel is worth fighting for. I call on each woman to learn to stand in both Kali and Durga. And for both sides (Kali and Durga) to be in balance with each other. Never try to squelch another women’s emotional expression. Always allow that energy to move through the women and only then will it find its place in the world and move into a softer reflection.
~Suzanne Wagner~