Numerology/Astrology for 7/5/2020 – Plus Personal Rant 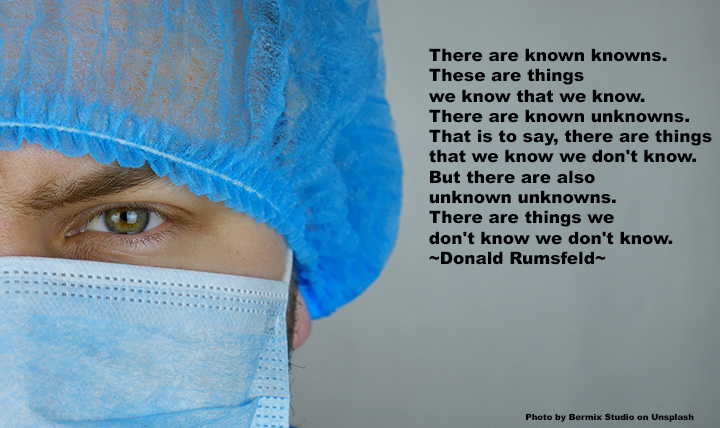 Sometimes you have to lower the boom and have strong boundaries (the number 7). We need strong boundaries around lies and manipulations that have the intent to confuse and do harm. Boundaries are supposed to be aligned with your personal values. But right now, it is so obvious that this is not presently true. Humanity loves certain types of drama.

And that desire to feel alive and at the edge and afraid (for some) feels awakened and vibrant. But when fear is imposed upon you with conscious intention to manipulate you and turn you into a puppet for their own aim, that is cruel, mean, heartless, and destroys a sacred trust.

The problem right now is that there is so much going on in this chaotic world that a large group of people pretend to know when they really don’t know what they don’t know.

Information that is designed to make you react and become a tool to the powerful is not real grounded in fact …. knowing.

Knowing comes from research and objectively analyzing certain situations. That is what the number 7 is all about. Somehow, we are at risk of losing our ability to objectively observe and appropriately respond. And that is an extremely dangerous place for a society to stay in for long.

I will be so happy to get this eclipse out of the way. I did not sleep the 3rd into the 4th. And eclipses always impact me in different ways. Some more than others. This one is particularly difficult for me. This Full Moon Eclipse is in Capricorn and it is going to make the emotions stronger than normal. Ugh!
This new normal is particularly hard. This eclipse has a lot of drama around it. It is a massive cosmic shift into the major changes being reflected on so many levels. This is the final segment of the eclipse cycle in Cancer/Capricorn. This one wants to clear the decks of old energy that is antiquated and out of touch with reality. We are being asked to look closely at what you really need and what you are lacking. You change what you want in the face of nurturance and accountability. The flaws in this reality’s structures becomes obvious and you see the emotionally driven reactive sides of yourself and others.
Know that today is an intense day on many levels. Stay calm. Stay connected to others with an open heart. Give to those needing your help selflessly. We need each other. We need to reclaim our personal heart, our national heart, and our global heart. May we find it quickly. May it stop this process that is suffocating hope and the American dream.
~Suzanne Wagner~

There are known knowns.

These are things we know that we know.

There are known unknowns.

That is to say, there are things that we know we don’t know.

But there are also unknown unknowns.

There is a level of spiritual arrogance that comes out of people’s mouths that is shocking to behold right now under this pandemic. Perfectly sane people on the outside say some of the oddest things from their own slant and obvious ignorance. And they say them with such conviction and pride.

I know the tide would turn if those same people tried to say that same thing to a Doctor or Nurse right now.
And I would love to see them try. I would love to watch that exhausted Doctor or Nurse land on them in a way that they have never been confronted. A fury fired from medical staff that is going above and beyond the call of duty to save lives. Even the lives of the stupid people.

Our doctors and nurses and hospital staff are beyond tired. They are dealing with a daily stress that is unfair to place on one group of individuals.

The toll is too high. And that cost to them is exhaustion, illness, discomfort, and death.

I know! My sister is a doctor on those front lines. She was given one N95 mask to go work endless hours in the hospital with Covid 19 children. That mask was the only one she is being given. They are supposed to be disposable.
Because I knew this was coming last year, I started buying N-95 masks before anyone and I had originally about 30 of them. I have given many away to those needing them such as the elderly or friends. But I just gave a bunch to my own sister.
It is insane that the hospitals do not have the funding to appropriately protect their own staff!

Let me be clear here.

She is watching people and children die! Two of her nurses have the disease meaning that she is also exposed. But she still has to work because everyone is exhausted.

She told me flat out, “Suzanne, I might die because of this and you have to take care of mom.”

That is a strong statement. She has divided her house and separated herself from her husband to protect him.
Certain people need to get it through their head that some people have genes that make them more vulnerable and health conditions that also put them at higher risk. The lack of respect that is shown to those people at risk is shocking, embarrassing, and shows a level of ignorance and meanness that is horrifying.
It must be called out and not allowed to continue.

The lack of respect to the doctors, nurses and hospital staff is devastating and demoralizing.

Let me be clear.

I don’t care if you wear a mask or not!

But don’t put others in jeopardy by yelling in their face without one because you have so much spiritual arrogance that you believe that either, you will not get it, the whole thing is a hoax, or some other conspiracy theory you have justified in your mind.

Let’s get real. People are getting sick and dying.
That is the truth.
And for those that don’t believe that, just go talk to a doctor or nurse and let them give you a strong dose of reality. Let them knock some sense into those that hold their superiority so strongly.

Viruses stay in the body for a long time.

Chicken pox can come back decades later as shingles.

Herpes can come back throughout a person’s life.

HIV is a virus that compromises the immune system and makes the person more susceptible to other illnesses that can kill them.

Covid 19 is a virus. It is already clear that you can get it more than once and I know people who continue to show symptoms for months after an infection. No one completely knows how this will impact those infected people in the future.

But I am sure we are about to find out.