Numerology/Astrology for 8/25/17 – Plus Personal Blog 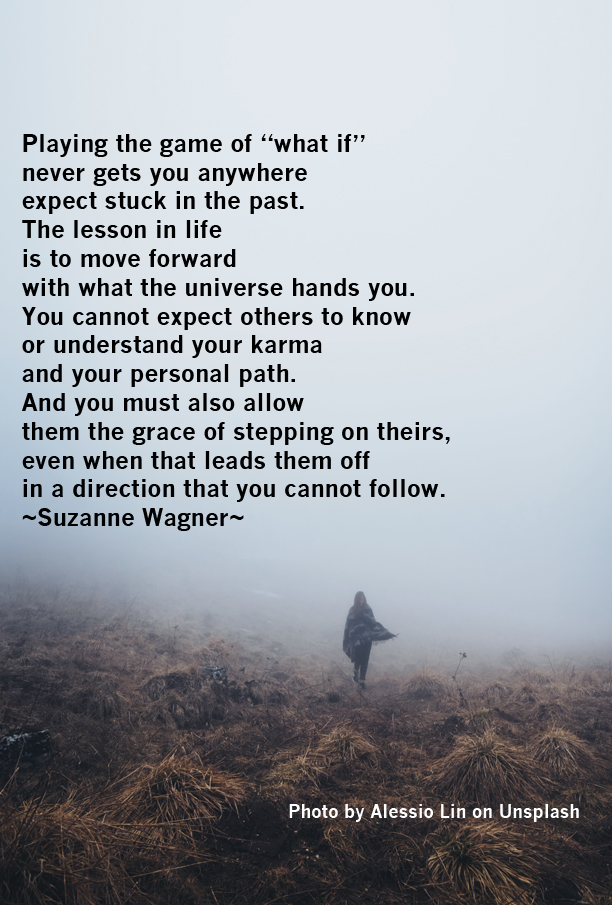 Numerology/Astrology for 8/25/17
8/25/17 is the number 7. Today, reacquaint yourself with your inner seeker, thinker, and the part that wants to search for truth. Don’t take anything at face value. Question and look under the carpet because with all this Neptune in Pisces things are clearly not what they seem. I know everyone feels like they are struggling to find stability in a complex, changing place of media information and misinformation but it is about taking responsibility for discovering the truth for yourself and remembering that you cannot trust others to help you with that discovery. You have to intelligently find the treads that lead you to clarity. And know that the clarity you find will probably not be what your ego and mind wanted to be true. The reality is more often than not hidden behind many layers of illusions and mental delusional traps.

On Friday, Saturn ends his long retrograde cycle since early April. This helps stalled projects get moving in the weeks ahead. Saturn now makes a beeline through the rest of Sagittarius (it has been there since the fall of 2015) towards Capricorn for two years starting in December. Are there projects that need to be finished by the end of the year? Now would be the time to focus and make them find a place of completion. When outer planets change signs, it has a bigger impact and Saturn is considered the first outer planet. The Moon spends another day in gracious Libra, aligning with Jupiter this morning and getting between Mars and Saturn, forming harmonious sextiles to both. While the Moon also forms challenging aspects to Pluto (early morning) and Uranus (tonight), you will get the chance to come to a moderate, realistic and balanced mindset today. Saturn turns direct today after a retrograde cycle that started April 6th and is a strong reminder to take care of your responsibilities and to bring your goals down to earth. With Saturn’s direct turn, there can be a magnification of your responsibilities and limitations. Gradually, your long-term goals and plans become clearer. You accept responsibility more automatically in the coming weeks. With Uranus retrograde, Saturn direct, and Jupiter moving towards a sextile to Saturn (exact on the 27th), this is a less rebellious and more responsible time, generally speaking. You are more likely to follow the rules, at least for the moment.

Playing the game of “what if”
never gets you anywhere
expect stuck in the past.
The lesson in life
is to move forward
with what the universe hands you.
You cannot expect others to know
or understand your karma
and your personal path.
And you must also allow
them the grace of stepping on theirs,
even when that leads them off
in a direction that you cannot follow.

Blog
As we move into the cooling trend and the harvest time, I wanted to reflect with gratitude on the many gifts that have come out of this year. I know that so many of us feel the intensity of this time but I believe that sometimes that is what it takes for people to wake up out of the stupor and illusions that they have been feeding and believing. I believe that humanity is becoming more and more awake. I also know that waking up is hard to do and often a very painful process. I recognize the desperation that the “powers that be’ needed to create to manifest such of horrific and demented distortion in our reality so that we could see the toxic undercurrent and force us to root out the negativity and lying that was attempting to destroy this beautiful world. Such a strong light needed to shine into the darkness to expose the greed and manipulation that we have all been sleeping through. And I am proud of us that we are waking up. We are becoming aware of so many things that we previously did not want to believe were happening. It is only by this awakened awareness that we can move to clear out those that want to hurt others for the sake of their own power, greed, and lust. We live in a world where all need to be considered. And those that have felt victimized by the wealthy are no longer willing to tolerate such behavior. I am proud of all those who stand up because only together can we have a better world that works for the greater good not just a few who believe they are better than everyone else.