Numerology/Astrology for 9/28/17 – Plus Personal Blog 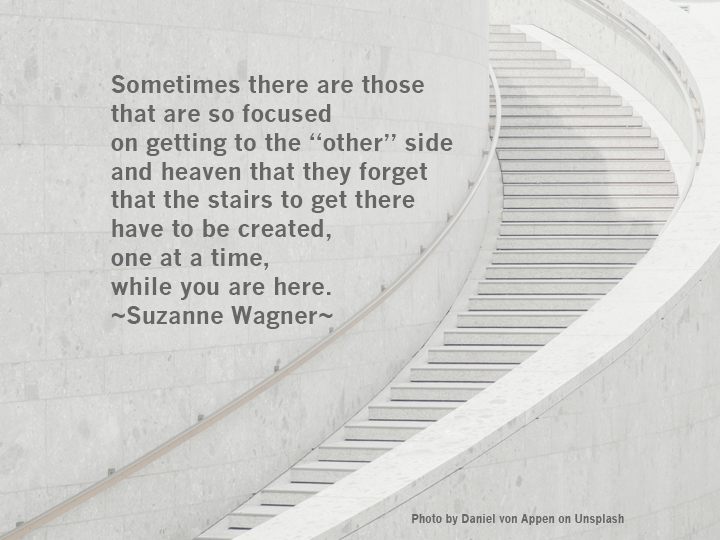 Numerology/Astrology for 9/28/17
9/28/17 is the number 11. Don’t think, Do! Don’t react, Act! Yes, you can continue this game of duality endlessly, but why? Perhaps those that talk and argue so much are afraid of doing and taking action. Perhaps there are those that prefer to live in the clean world of thoughts and philosophy rather than get their hands dirty and do the hard work that is required at such times. But ideas do not put food on the table, fuel in your car, and pay the mortgage. Never forget that you live in a physical world and as such it requires more of you than just your ideas. It is action of your ideas in this density that allows constructive change and that makes a difference in “this” world. Sometimes there are those that are so focused on getting to the “other” side and heaven that they forget that the stairs to get there have to be created, one at a time, while you are here.
This morning, Mercury forms a quincunx with Uranus, and it can be difficult to get a point across without rubbing people the wrong way or misrepresenting situations and circumstances. Be very careful about making poorly-considered decisions, impulsiveness, and disorganization leading to waste or more separation and misunderstandings. Today, Pluto reaches its direct station as it turns direct after many months of retrograde activity (since April 20th), adding a level of intensity to everything that you do and feel today. Over the coming weeks and months, your power to make deep changes in your life and the lives of others becomes less internalized and more insistent, externalized, and direct. It is time to take things into your own hands and make necessary changes that you expect others or the government to do. The Moon also aligns with stationary Pluto today and spends the day in Capricorn, allowing you to relax if you have gotten the chores done that have needed doing.
~Suzanne Wagner~

Do not let the ghosts
of the unspoken words
haunt your life.
You often do not see
or appreciate those
that have attempted
to break through
the self-delusion
of your ego
to connect with you
in real and authentic ways.

Sometimes there are those
that are so focused
on getting to the “other” side
and heaven that they forget
that the stairs to get there
have to be created,
one at a time,
while you are here.
~Suzanne Wagner~

Blog
As I watch the rhetoric continue to spin out of control, I marvel at the negativity that fuels this chaos and how somehow even with hurricanes, earthquakes, volcanos, people suffering, and so much at stake, that people continue to attach to their opinions instead of dealing with the reality. Mother Earth is clearly attempting to wake people up and while some stay in La-La land others focus of minutia instead of poking their head out of that small and narrow box to deal with things that really matter. People matter, food matters, safety matters, compassion matters, helping others matters, and changing yourself so that you are grounded and stable enough to make a positive impact matters. While thoughts are interesting, thoughts alone without action serve no one and nothing.
~Suzanne Wagner~