Intuitive Patterns for the Month of March 2017 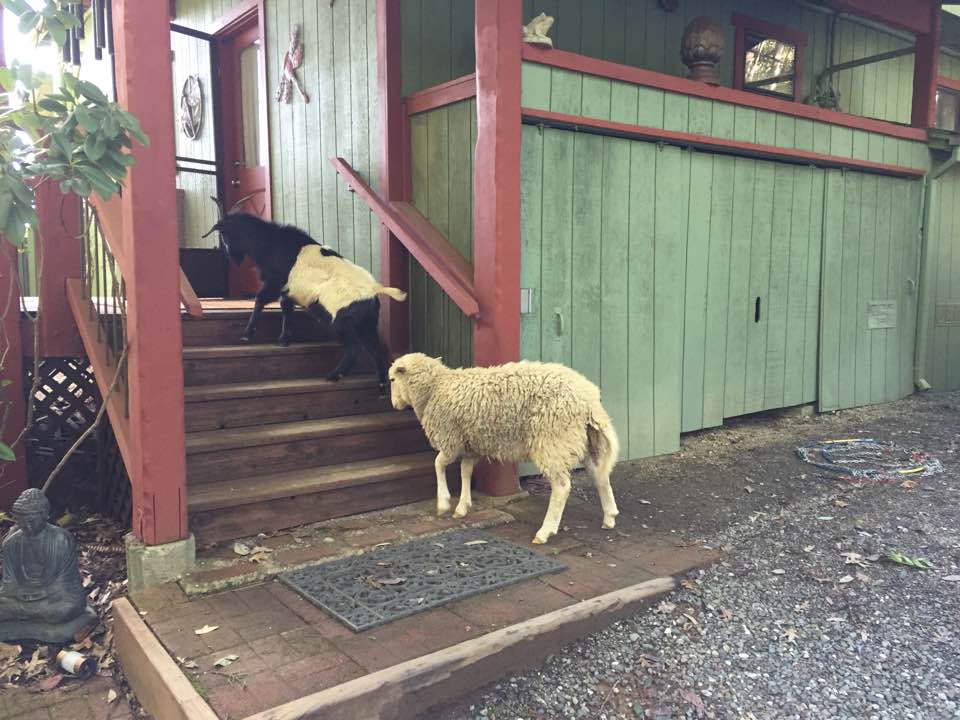