Numerology/Astrology for 7/29/17 – Plus Personal Blog 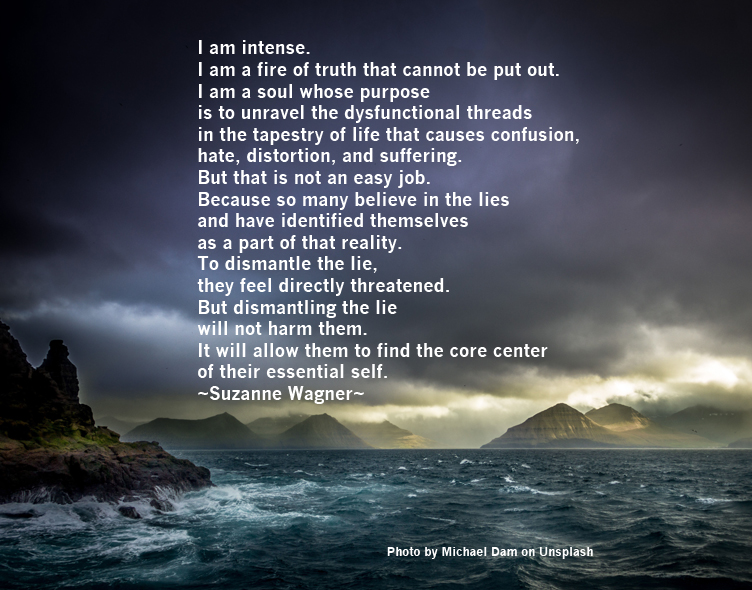 Blog
I am personally shocked at the weakness of moral character that is the Republican Party. I am sure so many of them knew that what they were doing and somehow chose to have the strong-arm tactics manipulate them into towing the party line. It shows such intense corruption in the Republican arm of the government that I never thought in my life I would witness such immoral people having such power to do such harm to so many and continue to divide the country further and further. I have never been ashamed of my government until now. I have never blindly believed the honesty and integrity of politicians but I believed in the innate goodness of those wanting to serve our country. But now I see how many are there for themselves, money, power, and influence. That is not what should be the driving force to inspire people to want to become politicians. It is as if so many chose this to line their own pockets and personal gain. That the constituents were never considered, listened to, or considered worthy of their time. As far as I can tell the Republicans have destroyed their own party and that is so sad. A party that had a great deal to offer has been dismantled by corruption, power mongers, religious zealots, and greed. I do not believe I will see this party return to its former integrity in my lifetime. Perhaps it is time for another party. We have become the Divided States of America. As a country, instead of being strong and united we are weaker than we have ever been and more vulnerable to external forces literally changing the destiny of our country if we do not wake up and make a monumental shift in consciousness. Today I pray for the return on conscience and unified goodness.
~Suzanne Wagner~